You've seen his work on Vanderpump Rules, Real Housewives of Beverly Hills, and a little film called La La Land. Here's how the Hong Kong-born, L.A.-based designer got his start.

Chan, who moved to the U.S. from Hong Kong when he was 13, began his business inside a Los Angeles hospital room, where his boyfriend was being treated for cancer, in 2010. For nine months, Chan spent eight hours a day making Wish bracelets. “My mind was just like, ‘I’ve gotta make it or it’s not going to happen,’” he remembers.

Within two years, he was selling his designs out of local boutiques, one of which Miley Cyrus frequented. She became a fan, and Chan’s first real A-list client, along with Kyle Richards, who found his work at a local flea market. Since then, Kyle's pieces have been sold worldwide at over 300 retail locations.

Chan experienced a different kind of mainstream exposure in 2015, when costumer Mary Zophres contacted him about using his green moss aquamarine necklace in La La Land. 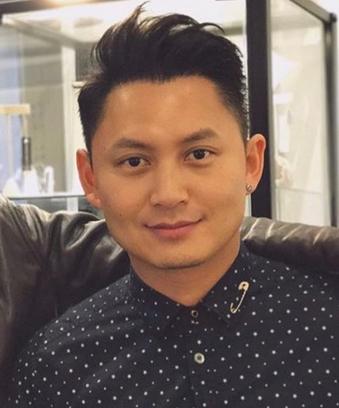